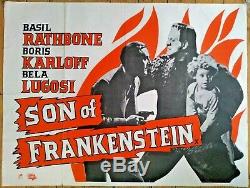 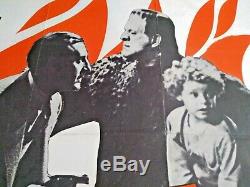 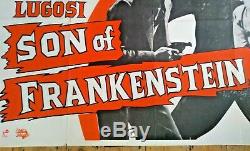 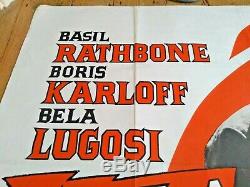 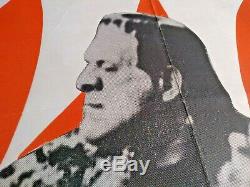 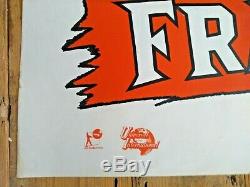 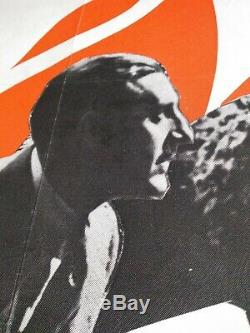 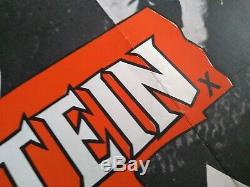 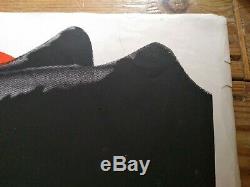 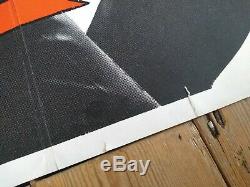 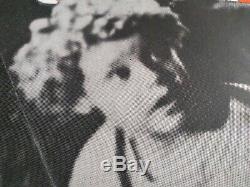 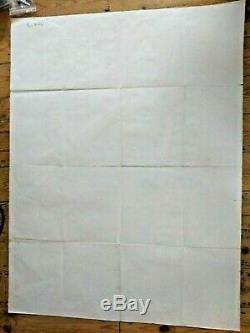 Vintage Son of Frankenstein UK Quad poster 40" x 30". The most elaborate--and longest--of Universal's Frankenstein series, Son of Frankenstein represents Boris Karloff's last appearance in the role of the Monster. Rathbone receives a cool reception from the local villagers, who remember all too well the havoc wreaked by his father's monstrous creation.

Though he assures his neighbors that he has no intention of following in his father's footsteps, Rathbone is hounded by suspicious town constable Lionel Atwill, whose stiff artificial arm is an unfortunate legacy of an earlier confrontation with Karloff. Also hanging around Frankenstein Castle is crazed shepherd Bela Lugosi, whose neck was broken in an unsuccessful hanging attempt. Lugosi wishes to exact revenge on the city fathers who'd tried to execute him, and to that end persuades Rathbone to revive the hideous Karloff.

At first resistant, Rathbone becomes as obsessed as his father with the notion of creating artificial life. Now the fun begins, directed with Germanic intensity by Rowland V.

Though Mel Brooks's Young Frankenstein has rendered Son of Frankenstein virtually impossible to take seriously, the film remains an excellent marriage of the slick, sanitized production values of the "New Universal" and the Gothic zeitgeist of the earlier Frankenstein epics. Poster is approx 40" x 30". I believe its a UK Quad Poster for a later rerelease of the movie by Universal / Rank.

Probably sometime between the 1950s and the 1970s. Item is unframed in vintage used condition with obvious signs of age, use, marks, folds, creases and wear. Edges has some tears and wear. Check out my other items. The item "Vintage Son of Frankenstein UK Quad poster 40 x 30 Classic Horror Film Movie" is in sale since Saturday, May 23, 2020. This item is in the category "DVDs, Films & TV\Film Memorabilia\Posters\Originals - UK Quads\1970s". The seller is "headspin" and is located in Hastings, East Sussex. This item can be shipped worldwide.