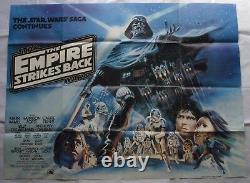 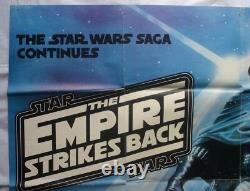 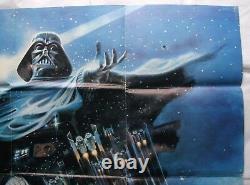 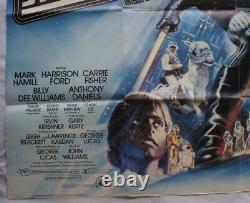 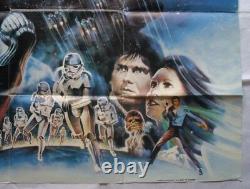 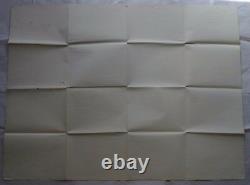 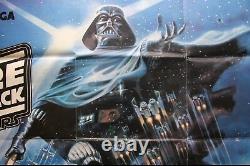 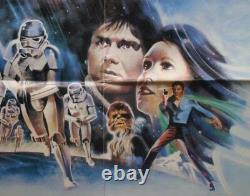 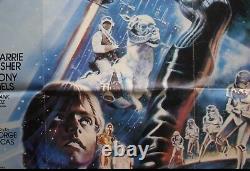 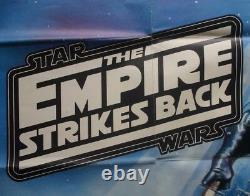 This is a 1980 first release poster. It has been folded, so there is some fold wear, and light creasing.

There are some pinholes around the edge of the poster, mainly in the four corners, and the middle of the top edge. There are two minor holes, one in the top right corner (above Darth Vader's cape), and the other on the centre fold-line on the right side.

Plus two very holes, one in the bottom right corner, and the other in the centre of the bottom. Any questions, please don't hesitate to ask!

The item "Star Wars, The Empire Strikes Back, Original 1980 British Quad Movie Film Poster" is in sale since Friday, November 20, 2020. This item is in the category "DVDs, Films & TV\Film Memorabilia\Posters\Originals - UK Quads\1980s". The seller is "semiskimmedstuff" and is located in Shrewsbury. This item can be shipped to North, South, or Latin America, all countries in Europe, all countries in continental Asia, Australia.