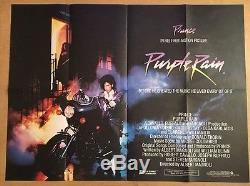 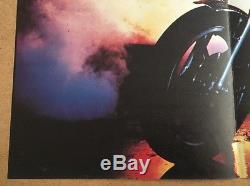 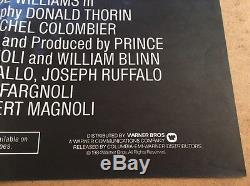 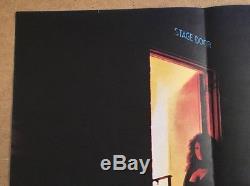 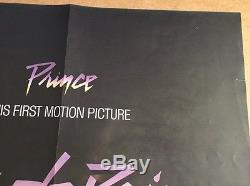 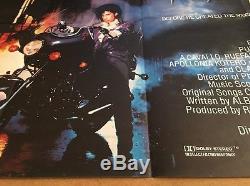 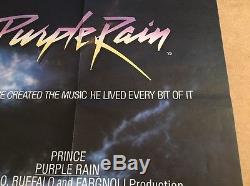 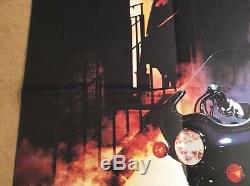 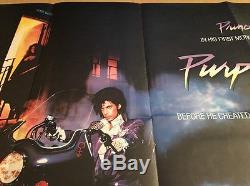 Original British Quad (30" x 40") Theatrical Movie Poster. A collectors piece, this highly desirable poster. This is an original poster from the cult film's release, NOT a reprint or reproduction. A superb vintage film memento.

Size: 30 inches by 40 inches. British Quads are standard theatrical posters issued within the UK. The standard British movie poster, they display horizontally and measure 40" x 30" (102cm x 76cm). The art on Quad posters is almost always different to that used on.

Guarantee: ALL my Movie Posters are ORIGINAL as distributed by the film studios. I do NOT sell copies or reprints.