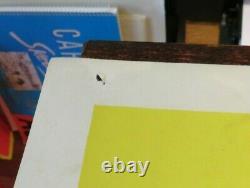 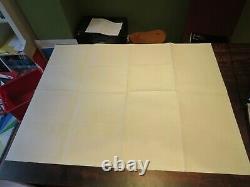 Original UK Quad - 30"x40". Directed by - Robert Hartford-Davis. VG folded condition with a little grubbiness to reverse, pinholes to corners, and small film name to reverse on biro corners. Very scarce original quad of a lost film, which is on the BFI 75 Most Wanted films.

Only stills of the film exist. I can send rolled in tube or folded in envelope with stiff card supports.

The item "Nobody Ordered Love 1972 Ingrid Pitt Original UK Quad RARE lost film" is in sale since Tuesday, February 16, 2021. This item is in the category "Films & TV\Film Memorabilia\Posters\Originals - UK Quads\1970s".

The seller is "ajhray" and is located in Nr. This item can be shipped to United Kingdom.