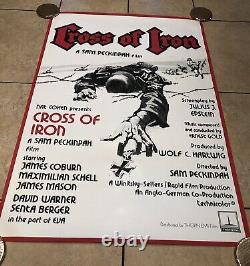 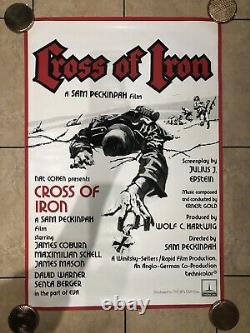 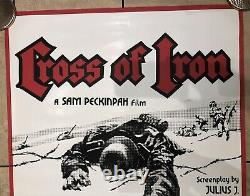 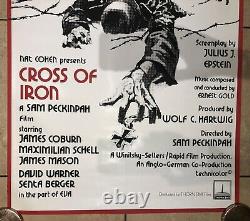 "Steiner The Iron Cross" is a 1977 war film directed by Sam Peckinpah, featuring James Coburn, Maximilian Schell, James Mason and David Warner. Set in late 1943 on the Eastern Front in World War II, the film focuses on the class conflict between a newly arrived, aristocratic Prussian officer who covets winning the Iron Cross and a cynical, battle-hardened infantry NCO.