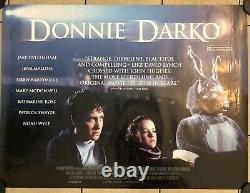 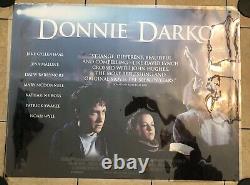 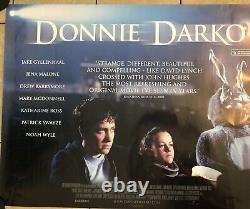 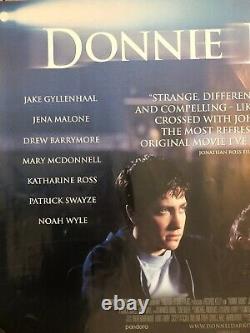 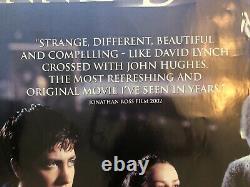 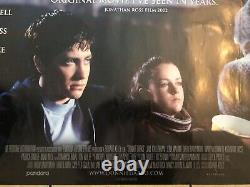 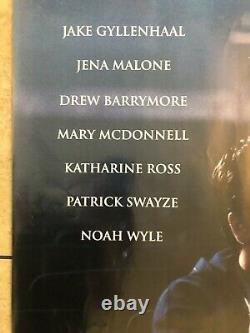 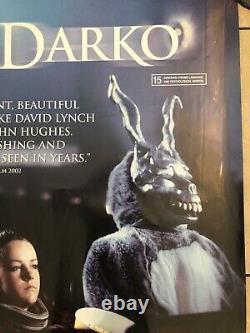 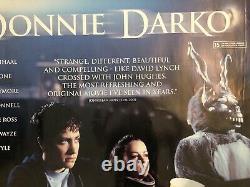 The film follows the adventures of the troubled titular character as he seeks to find the meaning behind his doomsday-related visions. Due to the film's advertising featuring a crashing plane and the September 11 attacks that transpired a month before, the film was scarcely advertised. Despite its initial lackluster box office performance, Donnie Darko received positive reviews and was listed No. 2 in Empire's "50 Greatest Independent Films of All Time", as well as No. 53 in Empire's "500 Greatest Movies of All Time". It was released on VHS and DVD in March 2002.

The film became a surprising success on the home video market, grossing over half a million in sales and developing a cult following. A director's cut was released in 2004, on a two-disc special edition DVD. A stage adaptation appeared in 2007, and a sequel, S.

The film's soundtrack included a cover version of Tears for Fears's "Mad World" by Gary Jules and Michael Andrews which topped the UK Singles Chart for three consecutive weeks; the song achieved lukewarm success in the United States, reaching No. 30 on the Billboard Modern Rock Tracks chart.