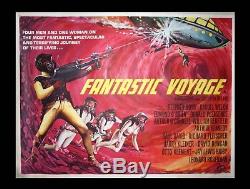 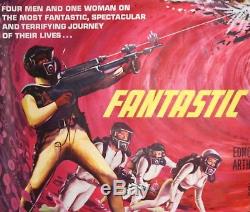 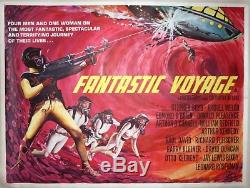 Poster originally folded (typical when sending to cinemas), colours good. The poster had been shaded with red ink to cover surface loss to centre left artwork. This has been professionally removed and restored but is visible on the reverse of the linen caused during the linen drying process.

antiques" and is located in Dorking. This item can be shipped to United Kingdom.