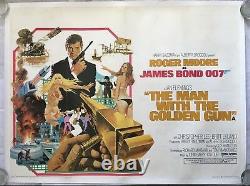 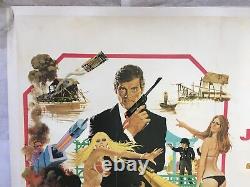 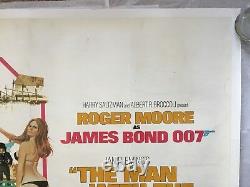 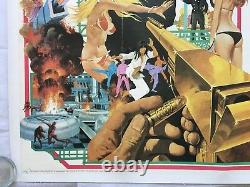 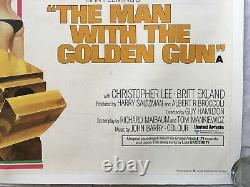 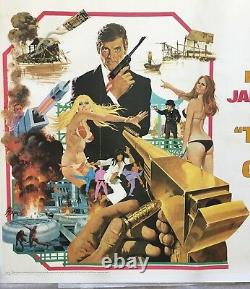 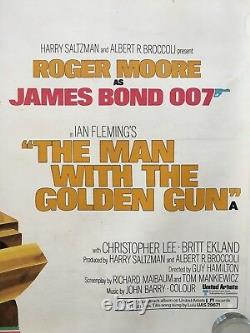 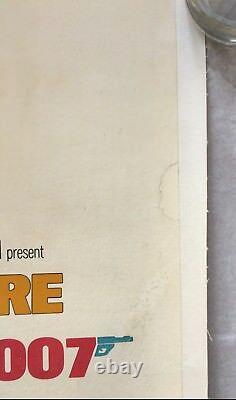 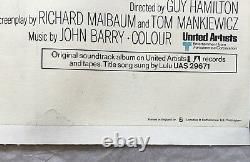 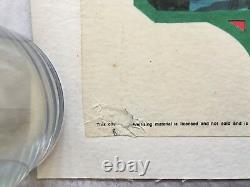 It is single-sided, which is common amongst older film posters. This is a 1974 first release poster. It has been linenbacked, with minor restoration on paper loss on the right edge. There is fold-line wear, slight creasing, paper loss in the bottom left corner, and a minor tear on the bottom right edge. Any questions, please don't hesitate to ask!

The item "Man with the Golden Gun, James Bond, Original 1974 Quad Linen Film Movie Poster" is in sale since Friday, November 20, 2020. This item is in the category "DVDs, Films & TV\Film Memorabilia\Posters\Originals - UK Quads\1970s".