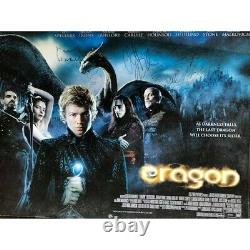 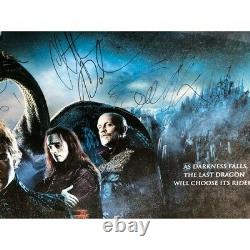 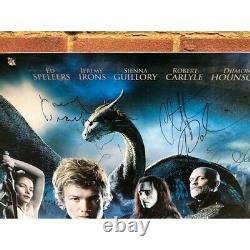 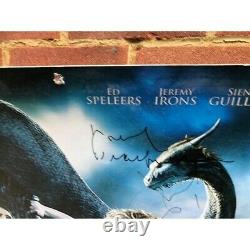 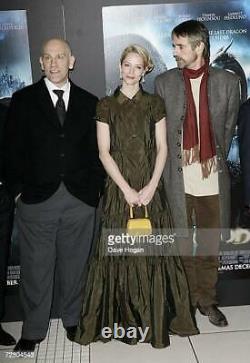 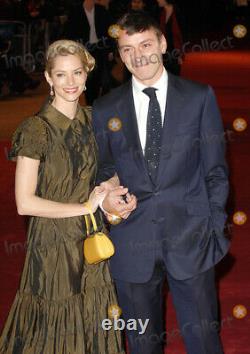 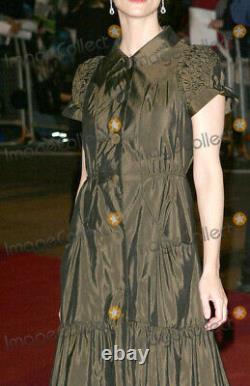 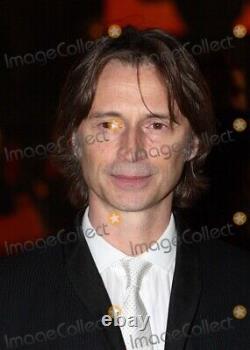 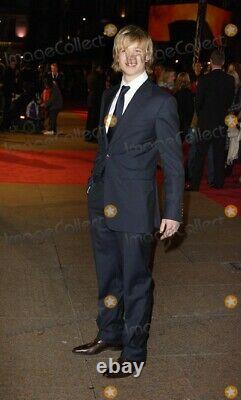 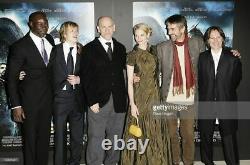 But there are 9 of these signed promotional posters listed in total - MULTIBUY DISCOUNT. Eragon (2006) fantasy-action film poster, large and mounted on card. 75cm high and 100 cm wide. The poster is mounted on heavy card and has small mounting holes within the image at the top and lower edges.

It was used for the UK premiere of the film in Leicester Square, London on 11 December 2006. With the following signatures clearly shown: Jeremy Irons (btm left), John Malkovich (top left), C. Hristopher Paolini, on whose novel the film was based, and.

The film and poster also feature Ed Speleers, Garrett Hedlund, Joss Stone, Rachel Weisz, Robert Carlyle and Djimon Hounsou. However, these stars didn't sign this, whether they attended or not. Photographs 1-5 are of the poster.

The other photos provide evidence of the premiere event and its attendees. Genuine signatures from the night in question.

Unique item, which used to hang on the walls of South Bank. Studios after this premiere, alongside many other signed. Cardboard posters (see my other listings).

This item is in the category "Films & TV\Film Memorabilia\Posters\Originals - UK Quads\2000s". The seller is "riccan_23" and is located in this country: GB.